Construction of the Western Line began around 1877, which created employment for more than one hundred men in preparing a corridor for the railway track. The work was physically demanding, using picks and shovels, along with sheer grit and determination to clear the path for progress.

Warra is a little remembered dot on the railway network today, compared with the bustling terminus it once was.

Today the restored former Warra Railway Station has been relocated to Richard Best Memorial Park on the Warrego Highway, and provides clean and convenient facilities. 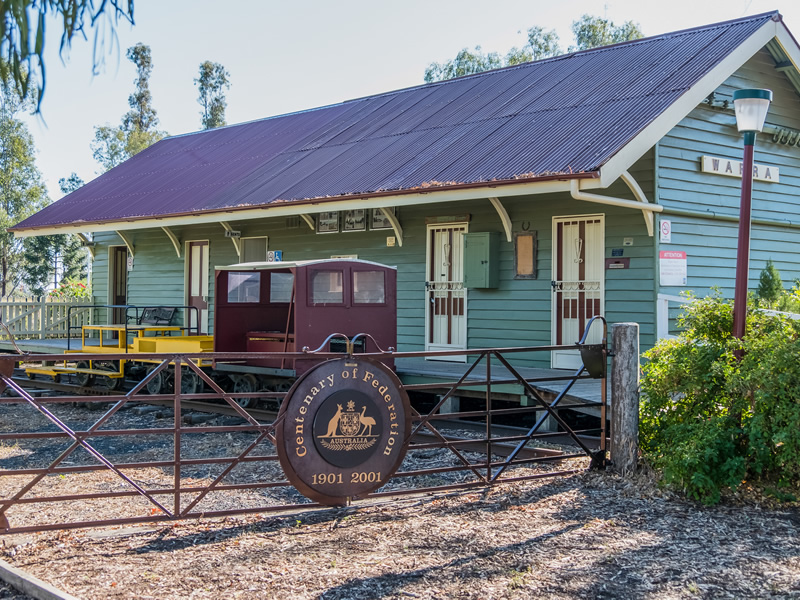 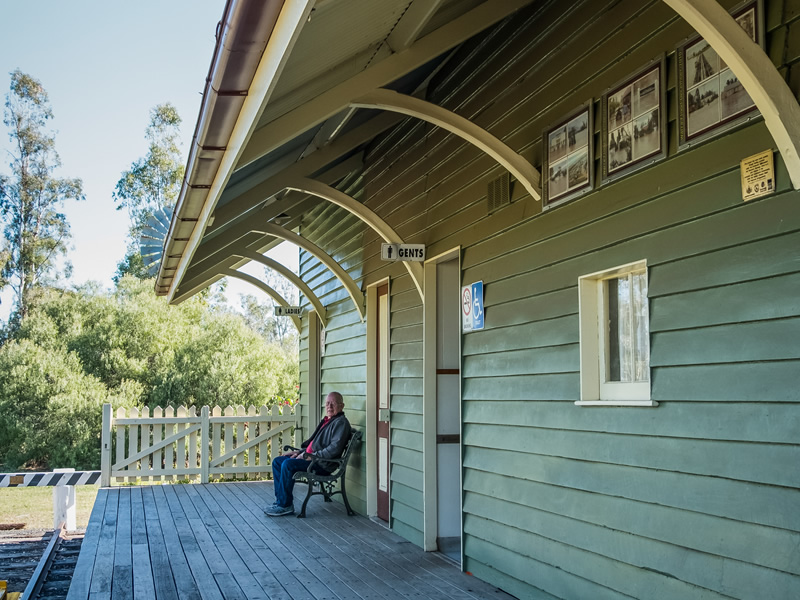